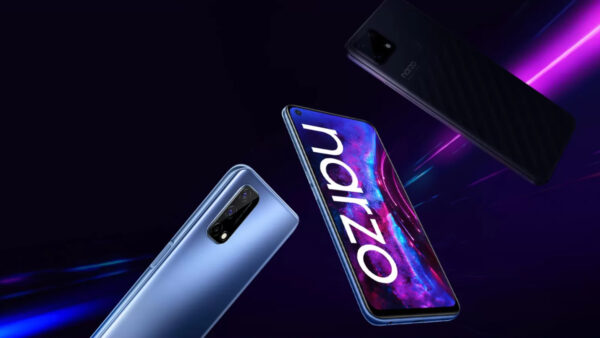 The Realme narzo 30A is powered by media tek Helio G85, with a 6.5-inch mini drop full-screen display along with a resolution of 720*1,600 pixels. The smartphone will work on Android 10 based Realme UI. The Realme Narzo 30A has been officially revealed recently and the Philippines is one of the first to have it. […]