Moto G60 Review- An Overall View of its features and specifications. 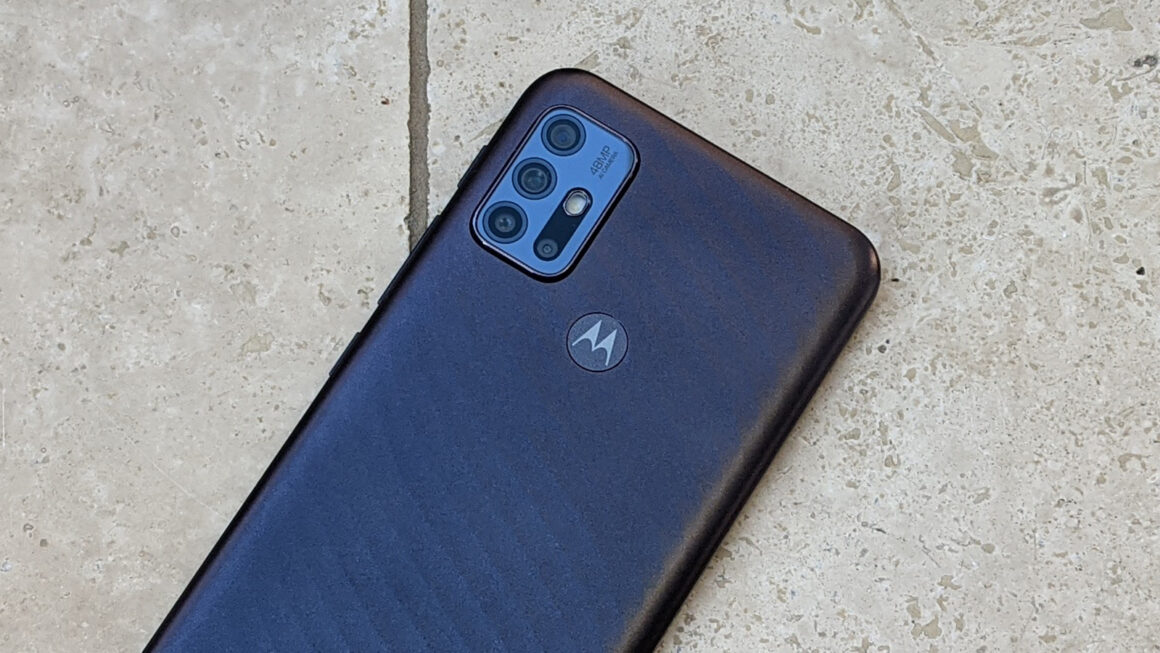 August 12, 2021August 12, 2021Mobile Review by mobitechboxLeave a Comment on Moto G60 Review- An Overall View of its features and specifications.

It may have seemed impossible to imagine a smartphone with a 108-megapixel camera for less than Rs. 20,000 but it appears that anything is possible in 2021. Three smartphones with 108-megapixel primary cameras are currently available in the market, all of them are priced under Rs. 20,000. The Moto G60 is the latest and most affordable model, with a price tag of Rs. 17,999.

Is Motorola doing a decent job with this phone, or are there any limitations to be spotted? Let’s find out.

The Moto G60 is a newly updated Moto G series. With a display of 6.8 inches, it is a large smartphone. This display has significant bezels all around it, as well as a large camera hole at the top, which may be disturbing for some users. With a thickness of 9.8mm and a weight of 225g, this phone is difficult to use one-handed. The phone is made up of a plastic body which anyway looks bulky and the design recalls the build quality of phones from 2018. The matte finish attracts smudges and scratches real quick. The rectangular camera hump, which attempts to replicate the same from many phone manufacturers, is the lone saving grace on the back.

All of the buttons on the Moto G60 are located on the right side. Although the power and volume keys are conveniently located, the dedicated Google Assistant button is difficult to reach. The power button is textured, while the Google Assistant key is curved, making them easy to differentiate by touch. Also, both the slots for the sim are given on one side.

These days, high refresh rate displays are all the rage, and Motorola has delivered it with the Moto G60. The 6.8-inch display is made with IPS LCD technology and has a refresh rate of 120Hz, which is comparable to the best in its class. The LCD panel isn’t as brilliant or dazzling as the AMOLED displays but it’s good enough to satisfy display nerds. The off-angle colour shift is modest, and the brightness levels are sufficient for outdoor viewing comfort. WideVine L1 certification and HDR10 compatibility are available for viewing HD content on OTT.

The 21:9 aspect ratio is unique, yet it comes with its own set of limitations. A significant number of apps and games have black bars on both sides. When you pinch in on a 16:9 YouTube video, a lot of the content is wiped off. The touch response is sluggish and slow, which can be seen during gaming. This appears to be a software issue that Motorola may be able to resolve in the future.

The Moto G60’s 108MP camera sensor, which is part of a triple-lens arrangement, is unquestionably the centre of attention. The Moto G60 is the company’s first low-cost smartphone with a 108-megapixel primary camera. A 108-megapixel primary camera, an 8-megapixel ultra-wide-angle camera, and a depth sensor are all housed in the camera module. Because the ultra-wide camera can also take macro photos, Moto claims that these three cameras can perform the job of four. However, just because a camera has more megapixels doesn’t mean it’s better, and the Moto G60 is the best illustration of this. The Moto G60 shoots decent images in the broadest sense of the word, with pixel-binned 12MP pictures with average detailing and acceptable colour fidelity.

The Moto G60 records average details in daylight shots. When photographs on screen were magnified, the colours were washed out, and the sharpness was inadequate. The ultra-wide camera produces images with a wider field of view, but they are slightly distorted on the sides.

On the other side, the 32-megapixel selfie camera performs a fantastic job with selfies. It brings out sharp face features and skin tones that are near to real. The G60’s camera output does a commendable job with subject separation thanks to the fake bokeh effect; people with spiky hair features will appreciate the camera output.

The Moto G60’s video recording capabilities are decent. The lack of image stabilisation at 4K resolution is a deal breaker, and the overall video quality is unimpressive. In 4K, the footage lacks crispness and uses muted colour tones. The quality lowers even more at 1080p, so it’s good for only daylight usage.

The Moto G60 follows in the footsteps of previous Motorola phones in terms of battery life. Even if the days are busy, the 6000mAh battery may provide up to two days of power life.Despite numerous conversations, texts, emails, video meetings, 1.5 hours of social media surfing, and some light gaming, the Moto G60 frequently ends the day with a charge of more than 50%. That is, without a doubt, segment-leading.

Unfortunately, Motorola believes that a 20W charging method will be sufficient to charge such a large battery. It takes over 2.5 hours on average for a complete recharge. This tiny 20W solution feels archaic now that Realme offers 65W chargers with much cheaper phones. To be honest, it causes a lot of problems.

With both the Graphics Quality and Frame Rate choices set to High, the gaming experience on the phone was mediocre. While there was no lag at first, after an hour of gaming, the fps began to decrease significantly. The Moto G60 scored 2,90,182 points in AnTuTu 9. It scored 540 and 1441 points in Geekbench 5’s single-core and multi-core tests, respectively. In visual benchmarks like GFXBench, it scored 17fps and 75fps in the Car Chase and T-Rex scenarios, respectively. These results outperform the Realme 8 Pro, which is equipped with a Qualcomm Snapdragon 720G processor.

The single 6GB RAM model, which comes with 128GB of storage, is plenty for having multiple apps open in the background. Apart from that, Motorola provides up to two years of software updates, ensuring that the smartphone runs at least the latest version of Android.

Since we’re on the subject of sounds, the Moto G60 includes a headphone connector as well as a single loudspeaker. The audio quality from the main speaker is fine and loud. When using wireless headphones, there’s a peculiar noise that won’t go away no matter what you do. However, we expect Motorola might be able to fix it later.

The network reception on Moto G60 was excellent. It has dual-band Wi-Fi to help with quicker speeds. The call quality is generally decent, however the earpiece sounds muffled slightly.

In India, the Moto G60 costs Rs. 17,999 and comes in a single configuration with 6GB of RAM and 128GB of storage. The Moto G60 is available in two colours: Dynamic Gray and Frosted Champagne.

The Moto G60 isn’t a terrible phone in and of itself, but it relies on the wrong qualities to attract users. The camera’s 108MP sensor and hefty design aren’t likely to impress anyone.The Moto G60’s long battery life and simplified software are definitely good strengths..Although an AMOLED panel would have helped the display lose some bezels, the G60’s LCD panel is adequate in its own right.While there have been some compromises to arrive to this price range, Motorola has not made significant performance or software experience sacrifices.

At this budget, the Moto G60 is a capable gadget as long as you don’t have high expectations for the cameras. If you want an AMOLED display, the Realme 7 Pro and the Redmi Note 10 Pro Max are good options to consider instead of the Moto G60.